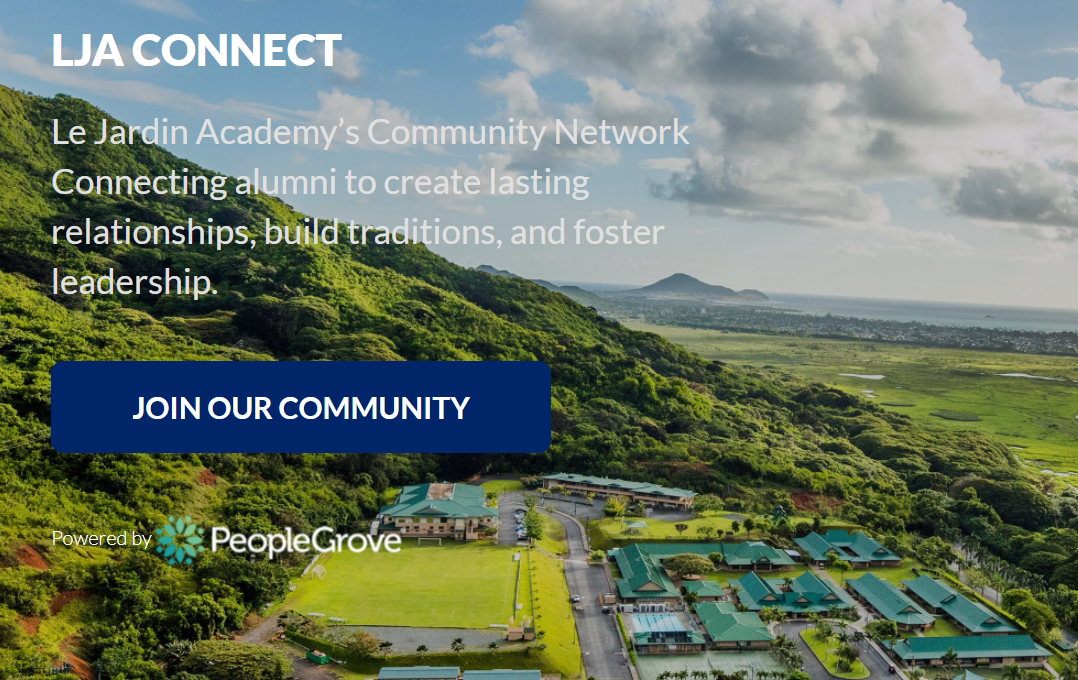 The Le Jardin Academy community network spans more than 50 years starting with toddlers who made up the one-room preschool class in 1961. Since, many alumni have left their footprints on our campus as they moved through to other schools until 2002 when we opened our high school. In 2006, LJA graduated its first high school class and the network has continued to widen.

LJA Connect is a community where alumni can:

1. BUILD relationships as a mentor or mentee

2. CONNECT with fellow alumni and professionals

4. ENGAGE through discussion boards and messaging

Make yourself available for mentorship and share career advice, contacts and personal experiences in a one-on-one relationship with your mentee.

Create an account by completing the quick and easy profile. You can use LinkedIn to automatically populate some of your profile information. Once an administrator verifies your account, you'll be ready to start connecting! 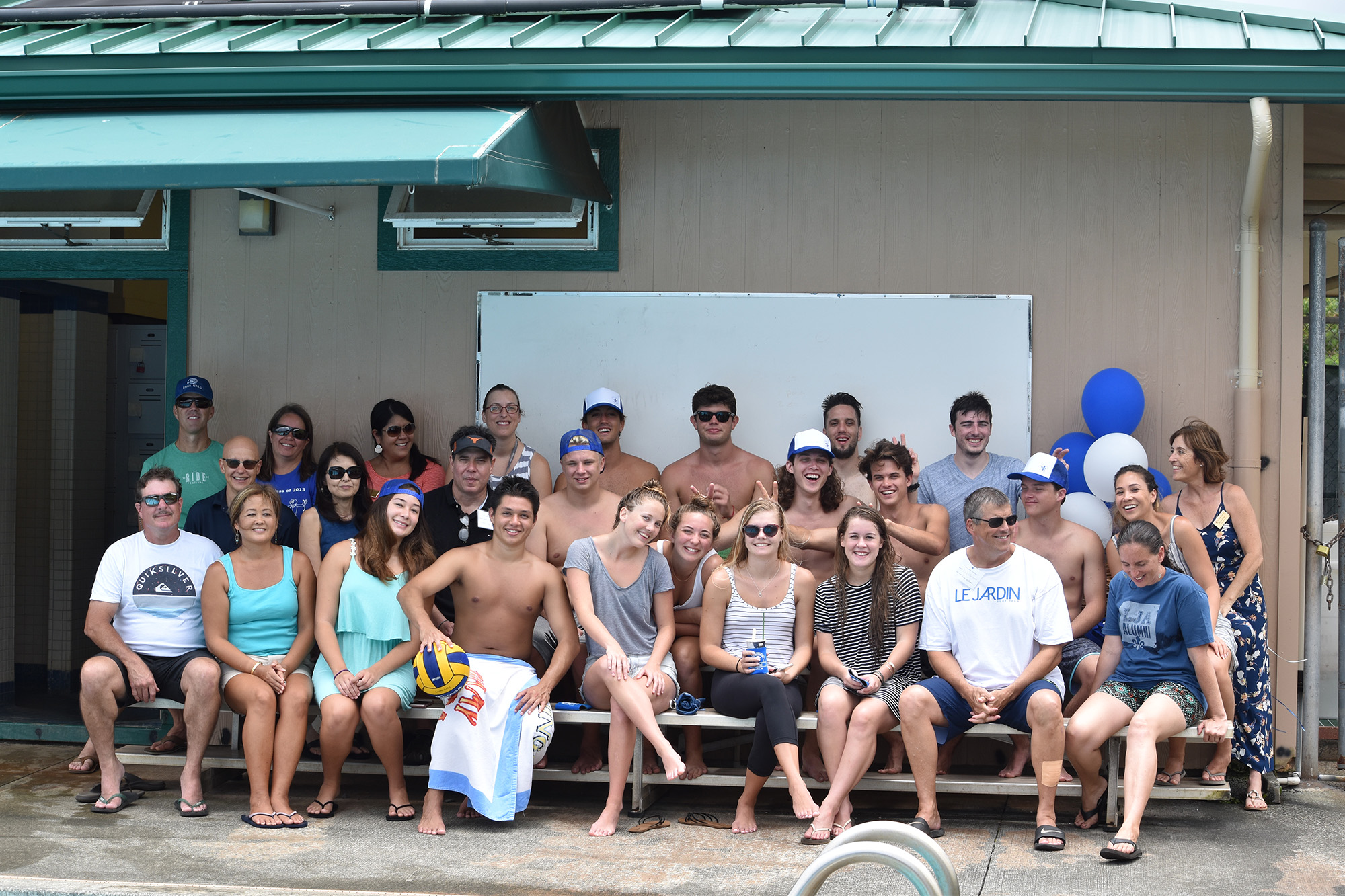 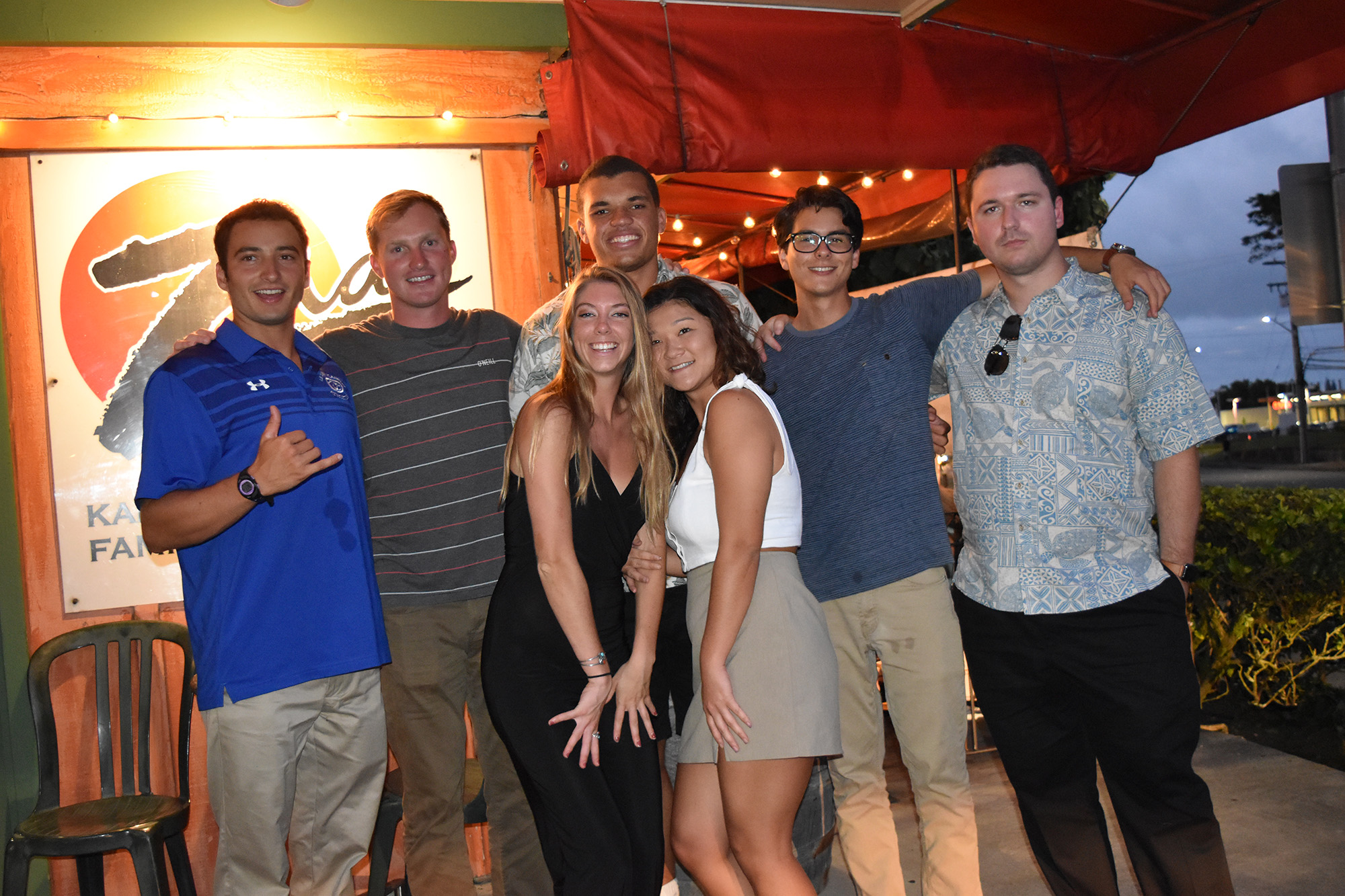 HELP US PLAN ALUMNI WEEKEND!
This year we will be celebrating the All Classes and honoring the class of 2014 and 2009. Interested in planning the event? Please contact Nicole at nicole.lunn@lejardinacademy.org.

WHERE ARE OUR ALUMNI NOW?

LJA's 2014 graduate Brad Pierce is in his third year at West Point Academy where he is majoring in Mechanical Engineering. As a student at West Point, Brad designed a firearm which "may replace the standard issued handgun for many branches and special forces units." Although he couldn't discuss the specifics of his design because of a pending patent, he was appreciative to LJA for preparing him for West Point. Through LJA, he maintained a high grade point average, became a young leader, and was driven to work hard and succeed. All of which he took to West Point. After he graduates from West Point, Brad plans to begin medical school and replicate his firearm design for a medical tool.

PUBLISHED AUTHOR
Heidi Helig (formerly Heidi Hansen-Young), author of "The Girl from Everywhere" is among those honored by National Public Radio for great reads of 2016. Click here to see the article.

Heidi attended LJA's Middle School back in the mid-90s, and because we didn't have a high school at the time, she moved on to Punahou for high school. She attended New York University and majored in play writing. When she was at LJA, drama teacher Robert St. John remembers her as his "star drama student and creative short story writer." Robert introduced her to writing time travel stories in his middle school history classes and Heidi credits him in the acknowledgements section of her novel. A sequel to the book was released this year titled, A Ship Beyond Time . The first book can be found in our school library, as well as Amazon, and ibooks.